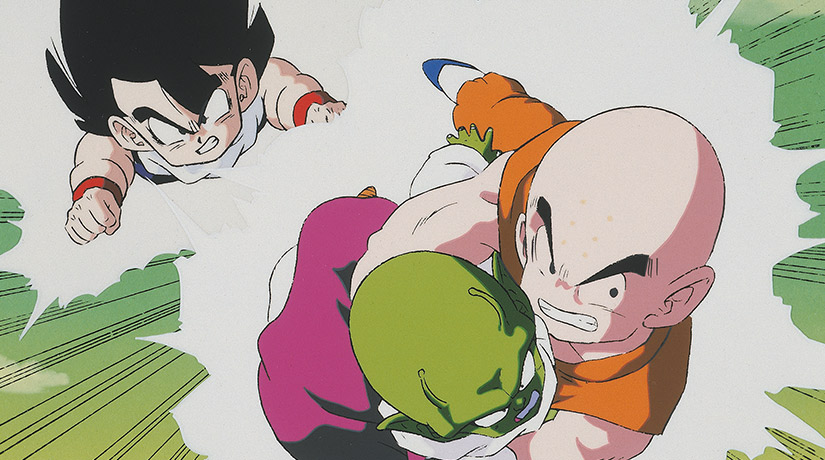 Manga Entertainment (UK) and Viz Media Switzerland (Germany), DVD publishers, acquired the DVD and Blu-Ray rights for the Dragon Ball Z Kai series (98×26’).
Manga Entertainment will release the first box on August 3rd of 2015 whereas the second one, which spans the entire Namek and Frieza Saga, will be released on September 8th. Viz will release the first of the six boxes on September 25th.