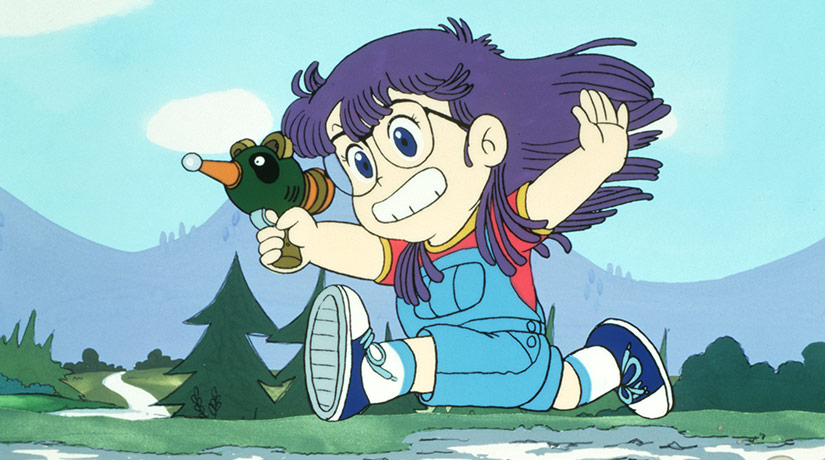 As Dragon Ball Z Dokkan Battle has been a continuous hit on the mobile game market, with a landmark 150 million downloads worldwide, it is welcoming a very special guest this May: Arale.
The famous girl robot created by Dragon Ball author Akira Toriyama will be featured in a special collaboration event in Bandai Namco Entertainment’s game, along with other characters of the classic Dr Slump – Arale action comedy series.
This is not the first time that Goku and Arale meet, as their has been several crossovers episodes throughout the years and even a movie featuring Arale and her Pengouin villagemates in the Dragon Ball series. 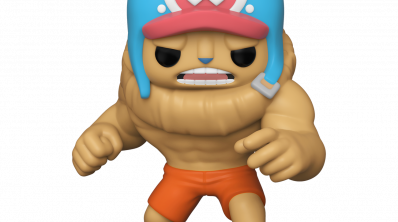 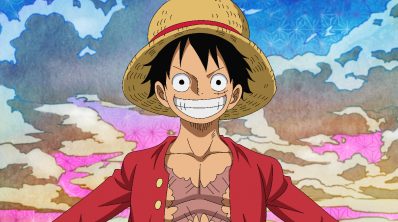