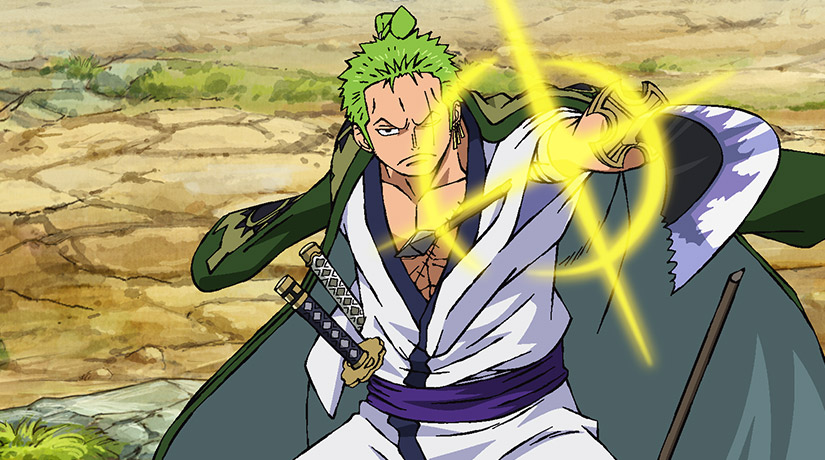 After the success of the first 2 opus, BANDAI NAMCO just announced it plans to release next May a new One Piece video game: PIRATE WARRIORS 3 DELUXE EDITION. DELUXE EDITION. This action/musou video game has been the most popular One Piece game so far, with 550,000 units sold since August 2015 in EMEA for the previous editions. It will be available on Nintendo Switch, and will make it possible to play up to 2 players with a local co-op option. The game will also feature 40 DLC.