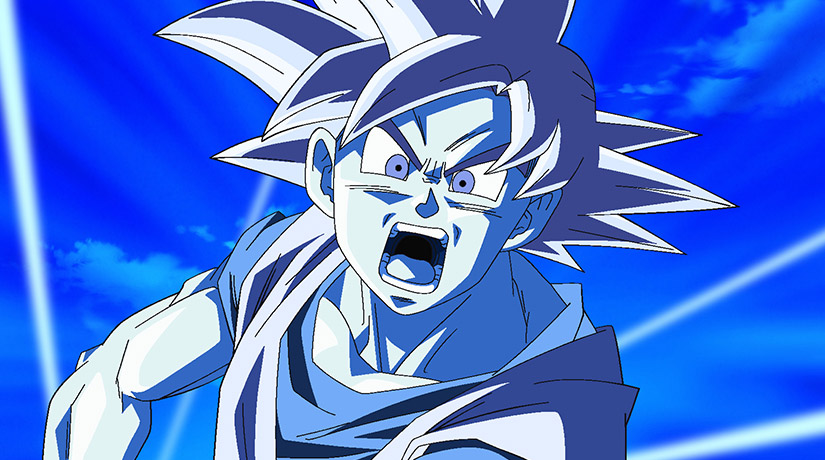 BANDAI NAMCO just announced the release of a new video game, JUMP FORCE, forecasted for 2019. This video game will celebrate JUMP 50th anniversary (JUMP FORCE is a name dedicated to this special anniversary), with a crossover between Jump’s most popular manga (and comics). Indeed, fans will be able to play with ONE PIECE, DRAGON BALL, DEATH NOTE and NARUTO characters, all gathered in one video game. Many more names will be revealed later on. The game will be available for PS4, Xbox 1 and PC. Buzz ahead!