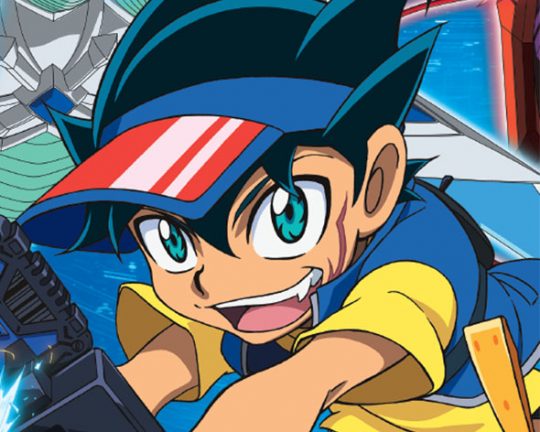 Totta isn’t a good student, but at least he’s second to none when it comes to fishing and his enthusiasm for it.

His goal is to catch big fish all over the world, and surpass his father’s exploits! One day Totta obtains a mysterious gadget called a bar rod from within his father’s grave.

He catches big game from the sea stretching out inside barcodes. But it isn’t long before an even more gigantic catch leaps out of the note his father left to him.

Guided by his father’s message, Totta set out on a journey for even more big catches…! 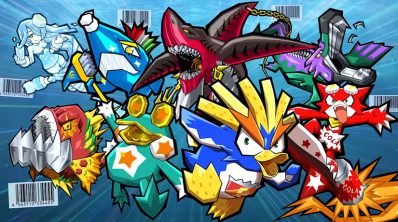 TOEI ANIMATION shows again that its productivity is at its best. New series BAKUTSURI BARCODE HUNTER is broadcasted on TV Tokyo in Japan since October 2nd and in simulcast on iQiYi in China. The series takes place in an ... 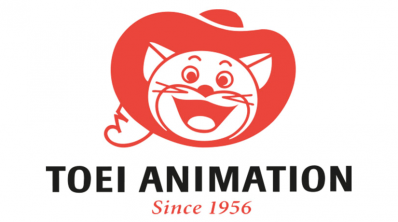 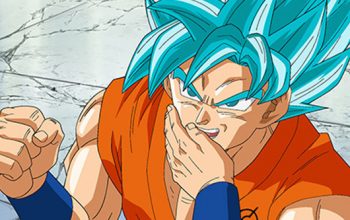 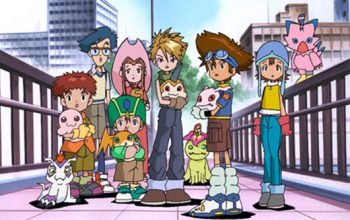 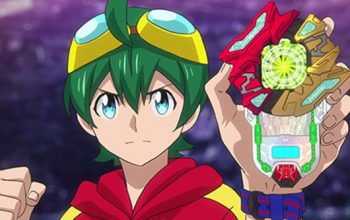