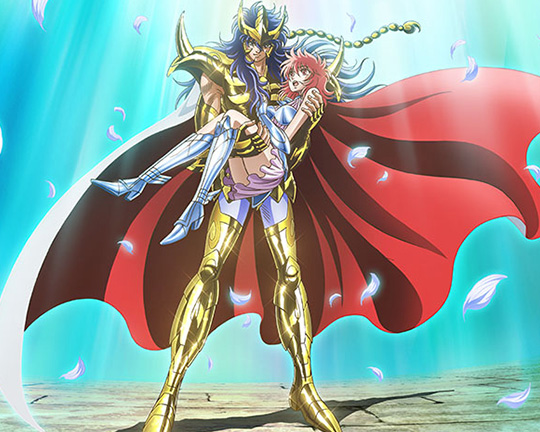 The main character Shoko is a junior high school student who attends Ryusei Academy. Her older sister Kyoko, with whom she was close, has been missing since she went to study abroad five years ago.
Then one day, some unfamiliar people attack Shoko.
The ones attacking her are Dryads, underlings of Eris, the evil goddess the goddess Athena once sealed away.

Thus does Shoko learn of the existence of Athena, Saints, and Saintias, and at the same time she learns of the cruel fate attached to herself and her sister.

The Dryads are becoming more active, in preparation for the imminent revival of the evil goddess Eris, whose soul was sealed away.
While Seiya and the others are fighting for their lives in the Galaxian Wars and the twelve houses, in the background, Saori and the Saintias receive help from the Gold Saints as a heroic fight against the Dryads unfolds!
And there are signs of evil Saga’s revival…

The one who holds all the keys is Shoko, who’s only just begun training to hopefully become a Saintia!
Despite being overwhelmed by their cruel fate, the girls struggle against destiny in their fight.
The curtain rises on a story of the heroic battles of girls and gods! 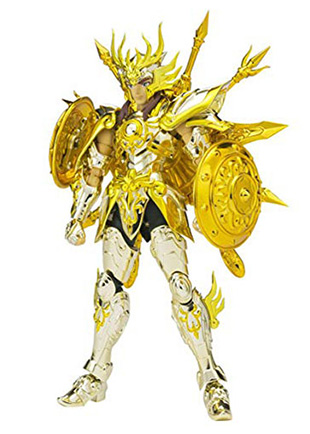 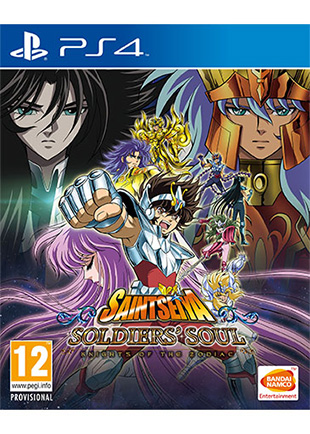 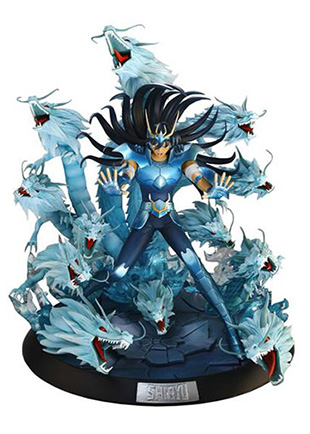 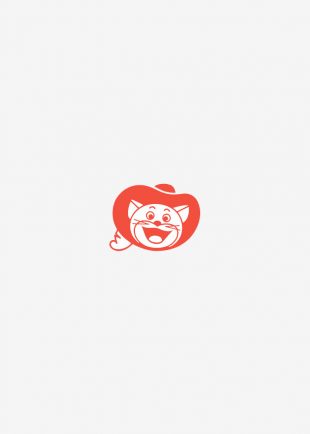 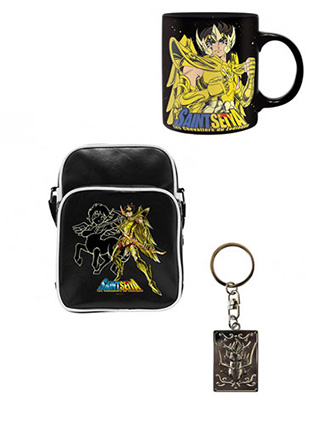 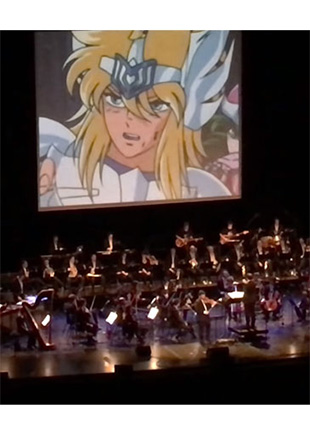 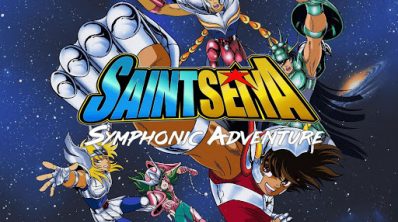 TOEI ANIMATION AND BANDAI OPEN AN ANIME POP U...

From October 1st to December 31st, Toei Animation Europe and Bandai team up to open a pop up store called Ichiban Store, dedicated to anime merchandising. The pop up store will be located in Les 4 Temps, in La Défense m... 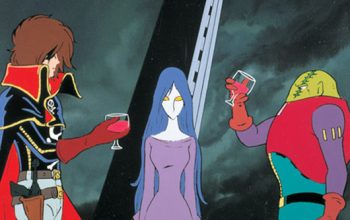 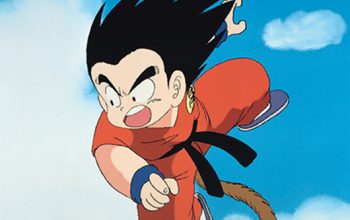 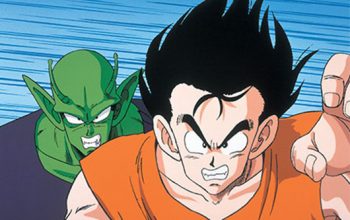